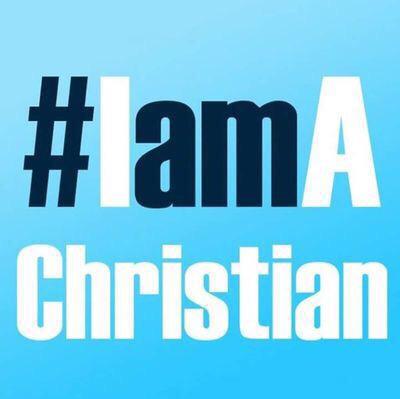 If someone pointed a gun at my face and asked me to live as a liar or die as a follower, what would I do?

What would YOU do?

The news has glossed over the heinousness that was the massacre at UCC in Oregon last week. The fact that the shooter asked his victims if they were Christians or not is a HUGE deal. It is THE BIGGEST DEAL of the thing; not the talking points the media touted. No, not gun control or mental health. Not even the hero who charged the killer, is the BIGGEST DEAL in all of this. *Chris Mintz IS a hero.*

No, the fact that people were martyred is the biggest deal. The fact that these folks looked right in the face of Satan, and told the truth, matters.

It matters because Christ is the biggest deal there is, and for HIM I would give my life.

For HIM these folks stood tall.

For Him I would face down the barrel of gun, knowing it was about to take me away from my family in this life.

For He did it for me already.

Therefore, as we ponderize on the new lessons and old ones refreshed from conference this past weekend, let us make sure that we are strongly and permanently anchored in Christ. Let's recommit to stand as a witness of God in all times and in all places that we are in, so that no one can doubt we know His name.

And ultimately, let's make sure that Jesus knows He's our core and center, through how we live and treat others.

Thou Shalt Not Steal

Hey ya'll, everything you see here is either my (Morgan) work, my husband's (Derek) work, or I've attributed the source/used with permission. Please oh please keep it that way, mmkay?
If you want to use an image you see here, please shoot me an email at mlbhagey@gmail.com to ask for permission. I'll get back to you ASAP.
Thanks so much!

LDS stands for members of the Church of Jesus Christ of Latter-Day Saints.
Please feel free to message me any and all questions you may have about the church. I'm happy to help.
You might also find mormon.org super helpful if you're curious.
If you're already LDS then, hey sister, what's up?

Morgan Hagey
I write. I read. I mother. I wife. I play. I sing. I sleep. HAHHAHAHAH! Just kidding.